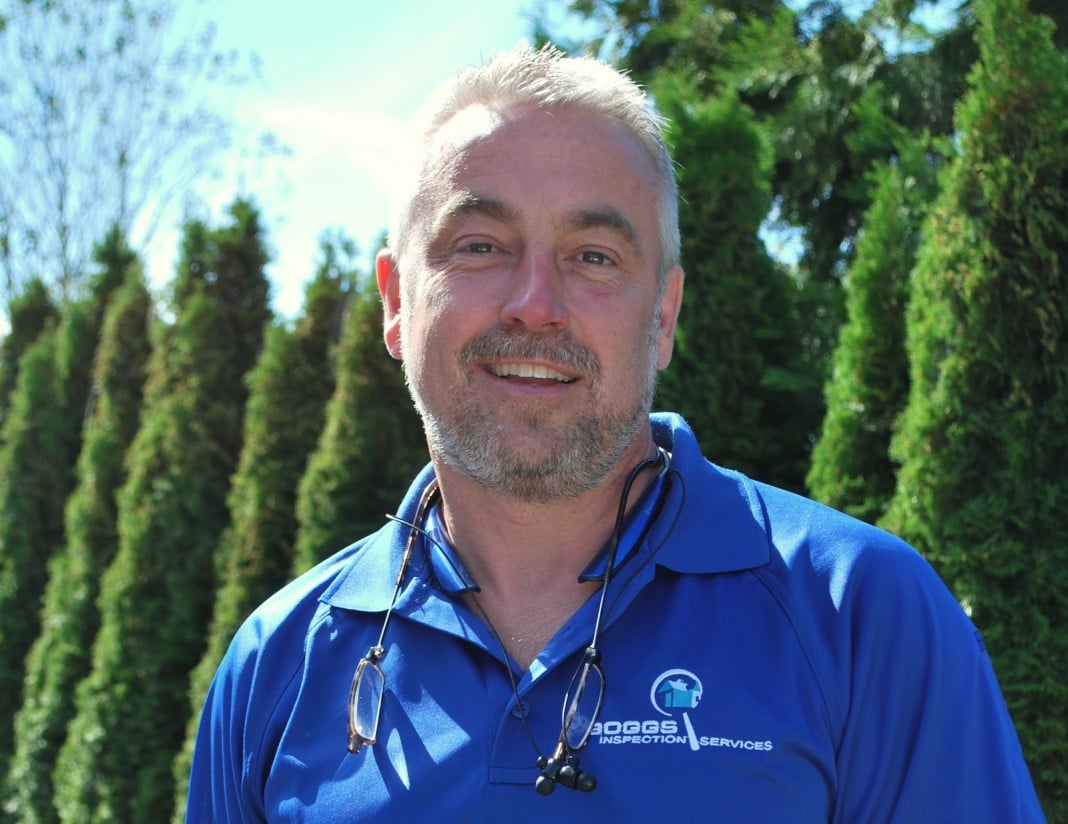 On any given week if I inspect 10 homes 9 of them will not have an anti-tip bracket installed on the free standing range, even in new construction. Anti-tip range brackets are metal devices designed to prevent freestanding ranges from tipping. They are normally attached to a rear leg of the range or screwed into the wall behind the range, and are included in all installation kits. Many times the appliance company installs the range without installing the anti-tip bracket. A unit that is not equipped with these devices may tip over if enough weight is applied to its open door, such as that from a large Thanksgiving turkey, or even a small child. A falling range can crush, scald, or burn anyone caught beneath.

To confirm the presence of anti-tip brackets through the following methods:

• It may be possible to see a wall-mounted bracket by looking over the rear of the range. Floor-mounted brackets are often hidden, although in some models with removable drawers, such as 30″ electric ranges made by General Electric, the drawers can be removed and a flashlight can be used to search for the bracket. You should beware that a visual confirmation does not guarantee that the bracket has been properly installed.

• You can firmly grip the upper-rear section of the range and tip the unit. If equipped with an anti-tip bracket, the unit will not tip more than several inches before coming to a halt. The range should be turned off and all items should be removed from the stovetop before this action can be performed. It is usually easier to detect a bracket by tipping the range than through a visual search. This test can be performed on all models and it can confirm the functionality of a bracket.

According to the U.S. Consumer Product Safety Commission (CPSC), there were 143 incidents caused by range tip-overs from 1980 to 2006. Of the 33 incidents that resulted in death, most of those victims were children. A small child may stand on an open range door in order to see what is cooking on the stovetop and accidentally cause the entire unit to fall on top of him, along with whatever hot items may have been cooking on the stovetop. The elderly, too, may be injured while using the range for support while cleaning

In summary, ranges are susceptible to tipping if they are not equipped with anti-tip brackets.

COVID-19 Update: We Are Still Open For Business