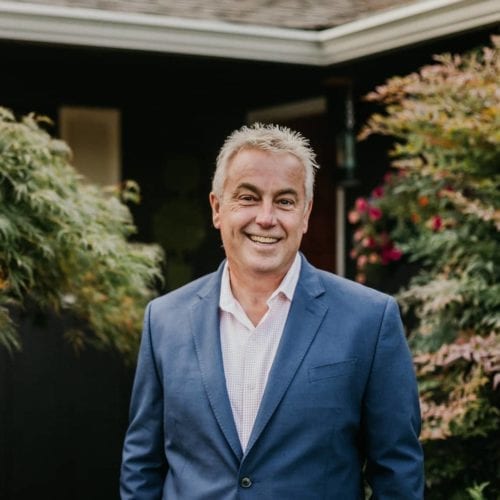 While he grew up in Ohio his love of outdoor activities brought him here to the great Pacific Northwest. After spending over 10 years in management for an airline company he was ready for a change and ventured out on his own entrepreneurial adventure. With his values of integrity and honesty he pursued his vision of creating a company that can truly give a profession in which each team member is able to achieve their dreams and goals as well as positioning the company to give back to the community thru children’s programs, empowering and serving children when they need it most. Dwayne enjoys hunting with his two German Shorthaired Pointers, quoting John Wayne, fishing, or anything to keep him active outdoors.

“Our team is humble, ready to learn, and gives what it takes to grow the company and see the vision fulfilled.” 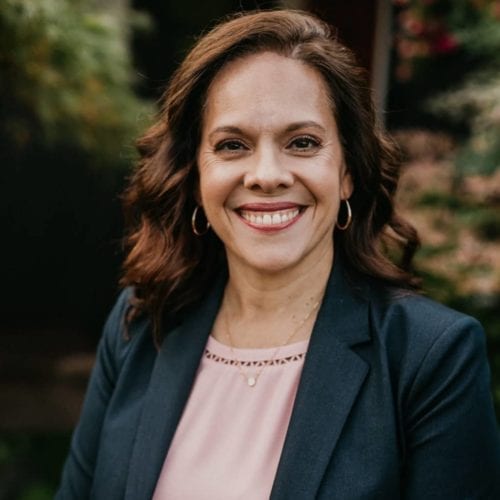 As the Military moved her family around, she landed here in Washington far from her home state of New Jersey but settled in well. She loves biking, Salsa dancing and traveling. Ana has been with the same dental office as an assistant, hygienist and office manager for 21 years which is a testament of her loyalty and tenacity.

As the Director of Operations Ana relishes the opportunity to build, implement, and manage multiple systems. She is deeply committed to completing tasks the right way with a high degree of quality. She is animated and enthusiastic and loves a good laugh as well as making others laugh with a good story.

“We have an amazing team of smart hard-working people who really bring their best to the table.” 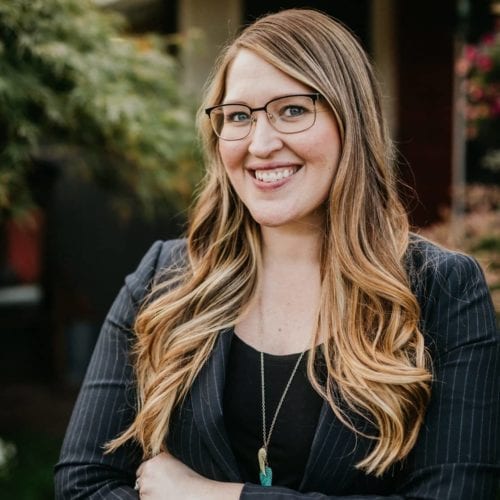 Born and raised here in the Olympia area Heather works well with our local Real Estate Agents and keeping Boggs at the forefront of the local business world. Before Boggs, Heather was the Operations Manager for Thurston First Bank keeping everyone on task and the team running smooth. Each day she brings excellence, kindness and respect to the projects and people she works with. She loves being with her family, baking, singing and playing the piano.

“I like working for a business where people matter. I get to have input as the company grows so I feel like a contributor and not just an employee.” 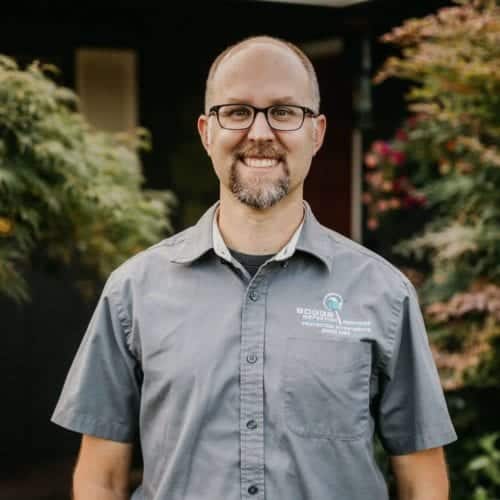 Uniquely born as an identical twin he spent time in South Africa and Saudi Arabia as a young boy then later grew up in the states. Having a significant amount of vocational experience working in a lab he has developed a strong work ethic being detailed and organized. Each day he brings his best to the job and finds helping his clients understand what they’re investing in very rewarding. He dedicates time to volunteer at his son’s elementary school’s WatchDOG program, enjoys the outdoors and wildlife, and he even has a BS in Zoology.

“I love the commitment our team has to providing superior customer service, from the friendly staff, taking reservations, all the way to the final reports. It’s a real family of coworkers." 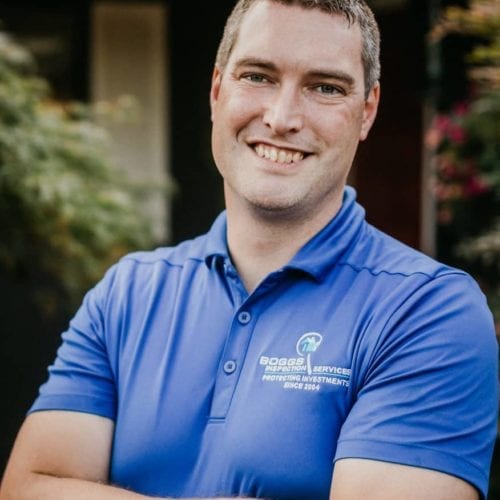 He grew up in the small town of Tenino and dedicated many years creating beautiful views as a foreman for a landscaping company. He has a strong work ethic and he is honest and trustworthy. Off the clock you will find Jon with his family, reading, listening to music, or playing music on his guitar. He is ambidextrous and as a lifelong learner he loves new information and meeting new people unlike himself.

“I enjoy the opportunity to help others by sharing my knowledge and expertise to help the homeowner/buyer make a more educated decision. Each person on our team is skilled at what they do while at the same time finding ways to improve. From booking the inspection to when the report is complete, we are a team.” 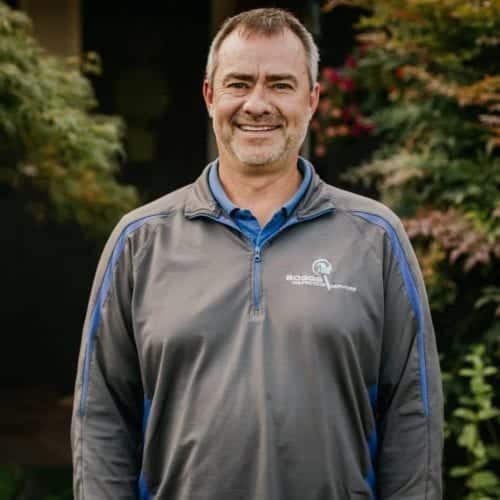 Robin grew up locally in the small town of Tenino, WA. He spent 28 years in the baking industry as well as doing some minor construction on the side. He likes working with his hands, so he enjoys tinkering on cars and doing a variety of projects for family or friends. His passion for sports takes him to Arizona where he volunteers at the Mariners Complex during Spring Training. He is passionate about finishing what he starts, professionalism, loyalty, and honesty. He likes helping people and seeing all the different types of homes each day.

“The Boggs team are kind and courteous people and I feel they bring out the best in me. They are an outstanding team and I am grateful for the help and friendship they have provided me.” 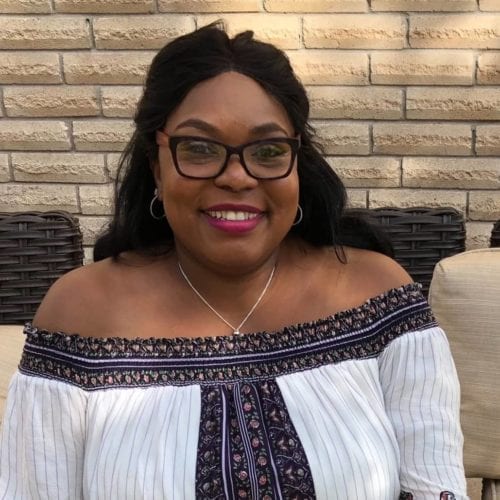 Coming from the south, in Houston Texas, her Southern charm shines through her customer service. She values giving each person the individual care they deserve. Previously, Tonya worked in Sales and Marketing and as Legal Assistant for Estate Planning Law Firms. She is dependable, a great team player, and a lot of fun with her bubbly personality. She loves spending time with her family and her dogs as well enjoys reading fiction and fantasy romance. She has a degree in Political Science and Culinary Arts.

“I love working for Boggs because our team is amazing and easy to work with, we’re all team players. I enjoy the flexibility the job gives me as well.” 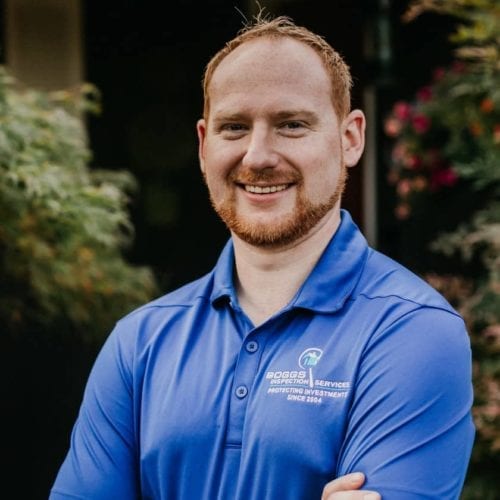 As a self described military brat, Sean grew up all over. His family eventually settled here in Washington when he was a teenager, and it has been home ever since. With various work experiences, ranging from wireless communications to drone inspections, along with co-founding a Digitalization Shop, Sean came to us with extensive knowledge and great enthusiasm to learn more. He thrives on learning new things and improving himself.

He’s not afraid to tackle any project, and takes pride in doing so. He brings honesty and sincerity to every inspection, giving clients the experience he would want for himself. Sean is a one-of-a kind techie/outdoorsman. He enjoys fishing with family, camping, bike rides, video games, and board games, just to name a few!

“One of the things that sold me with Boggs was how genuine and helpful everyone is and has been to me. I have a lot of respect for all my coworkers. I love that each day is different with a new place to visit and new people to meet.”
“I love working for Boggs because our team is amazing and easy to work with, we’re all team players. I enjoy the flexibility the job gives me as well.” 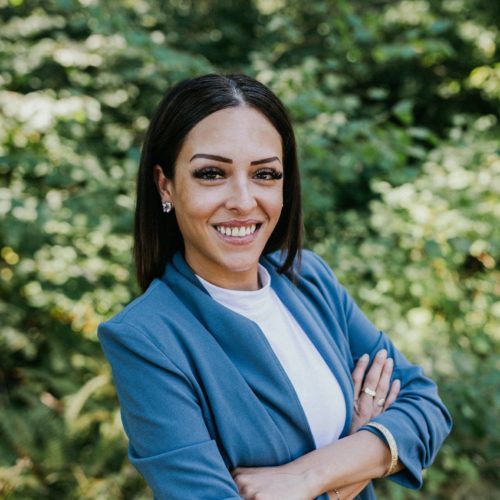 Amanda spent most of her childhood in Washington, although New Jersey and North Carolina were also home for a period of time while her father was in the Military. Amanda previously worked for a Preschool. While her love for kids is what got her started, she quickly realized the business aspect was just as enjoyable. Intrigued by the inner workings, she learned grant writing, employee management, and the essentials to running a business. Those skills, combined with her honesty and dependability, make the perfect blend for her role at Boggs.

Amanda enjoys a good laugh, has a genuine care for others, and is always interested in learning something new. She has a love for food, travel, and her sweet rescue cat, Cali. If you’re looking for a new place to eat, she’s the one to ask!

“I love our team! We all work together to get the job done. The open line of communication the owners have set in place makes the team cohesive and enjoyable to work with.”
“The Boggs team are kind and courteous people and I feel they bring out the best in me. They are an outstanding team and I am grateful for the help and friendship they have provided me.” 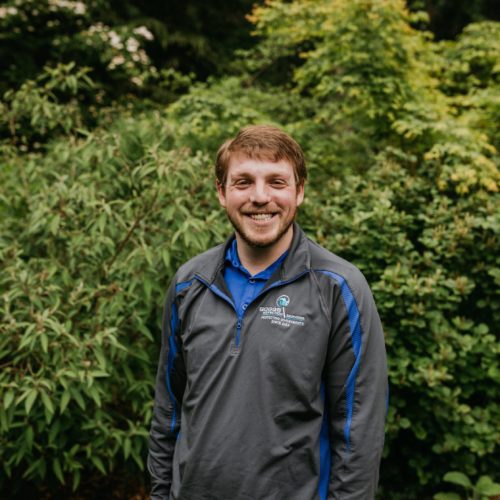 Born in Maryland, Perry spent most of his time in Virginia, just outside Washington D.C. He served in the AmeriCorps where he worked on several projects, one being the renovation of a veteran’s respite center. After moving to Washington he worked for a construction company building new homes. His remodeling and construction experience, along with his desire to help others, propelled him into his new career.

Perry enjoys reading, watching movies, playing video games with his girlfriend, Holly, or catchching a New York Mets game with his cat, Ophelia, by his side. He also loves traveling to National Parks - Yellowstone being his favorite.

“I feel like I really lucked out with Boggs. In previous jobs I never felt like I was an important part of the team, or felt heard from the higher ups. Boggs Inspection feels very understanding and compassionate to its employees, and it's hard not to appreciate that. Also, it's very nice to have every team meeting filled with laughter.”

Looking for a Career?

We are always looking to hire new inspectors. If you think you have what it takes, visit our careers page.